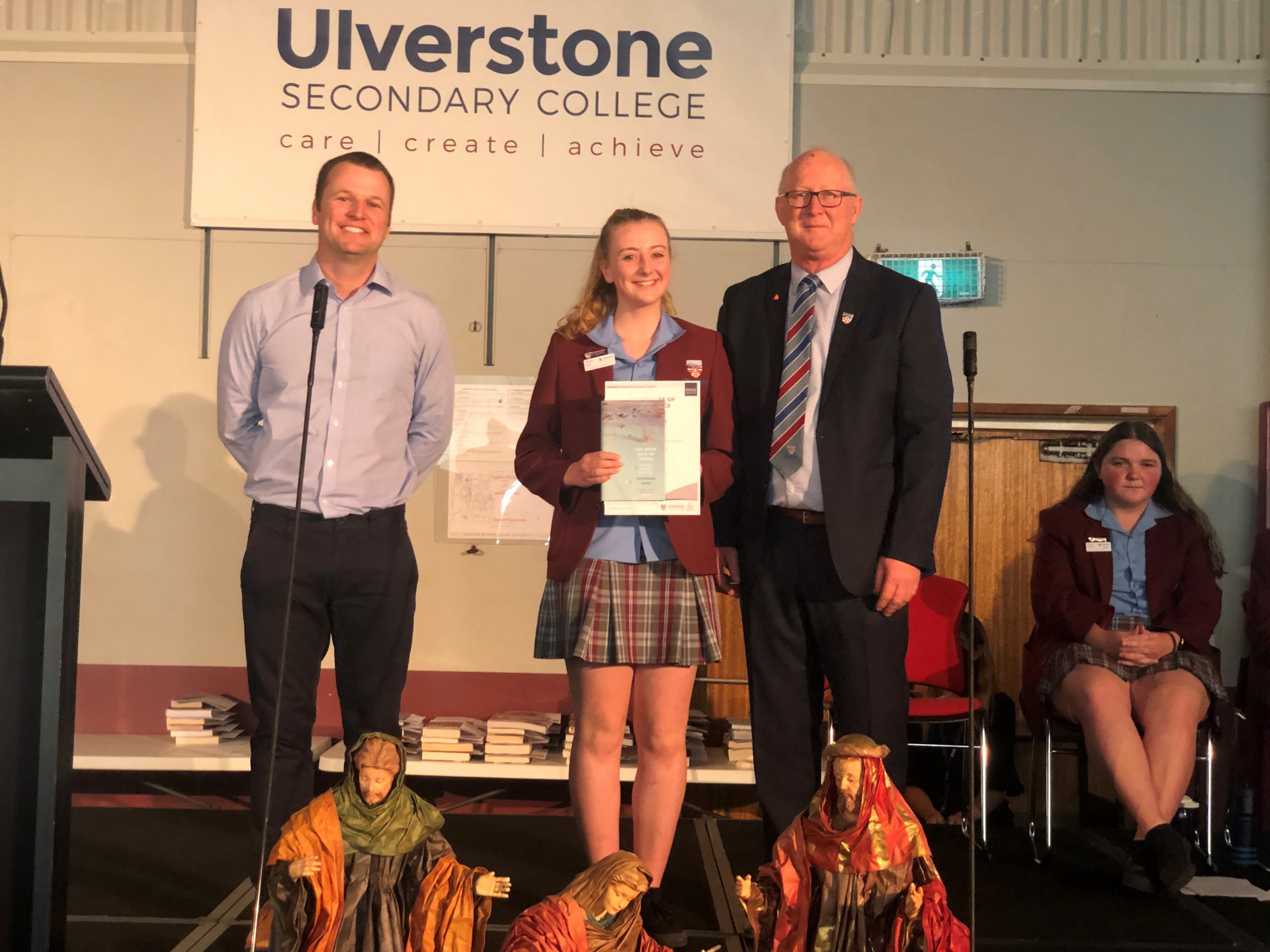 The presentation assembly, held on Monday the 14th of December, covered awards for top-performing students from year 9-12 in all subject areas. MGM Wireless supported the end of year ceremony by donating multiple awards within arts and mathematics fields.

The MGM Wireless sponsored prizes were awarded to:

Ulverstone Secondary College have been a client of MGM Wireless since late 2013 when they signed up to for MessageYou for attendance messaging. In late 2018 the school also started using Outreach+ to broaden their parent engagement with general notices and reminders.

At MGM Wireless, we feel grateful that our communications software can support a range of public and private schools across Australia. We also feel honored that Ulverstone Secondary College chose MGM Wireless to empower their school to connect with their community.

As a sponsor of the Ulverstone Secondary College end of year service, we are thrilled for the Class of 2020 and wish all continuing and departing students well for their bright futures.